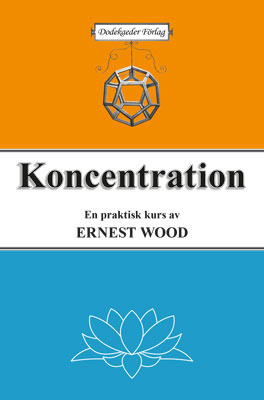 The association’s Dodekaeder publisher has recently published Concentration by Ernest Wood in reprint in Swedish.

“As regards the theory of knowledge, everything is above all what it appears to be: physical material reality, but besides that, always something quite different and immensely more.” – Henry T. Laurency

Pythagoras (about 700 BCE) founded a colony (called Crotona) outside Taormina in Sicily. With his hylozoics, he wanted to lay the foundation for the science of the future. When Pythagoras appeared, esoteric schools had existed for thousands of years. The novelty of his esoteric school was the systematic and lucid mode of presenting the knowledge of ancient knowledge, which all older and younger schools had in common. He understood the Greek sense of concrete knowledge, scientific method, and exactness. How far ahead of his times he was is clear from the fact that it is only now that his system has a prospect of being generally comprehended. This is so thanks to the fact that scientific research has reached so far that it is beginning to converge with some basic hylozoic principles. Where­as science deals with physical reality only, hylozoics primarily describes the super­physical reality. 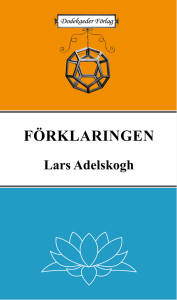 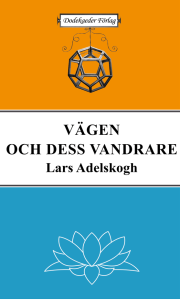